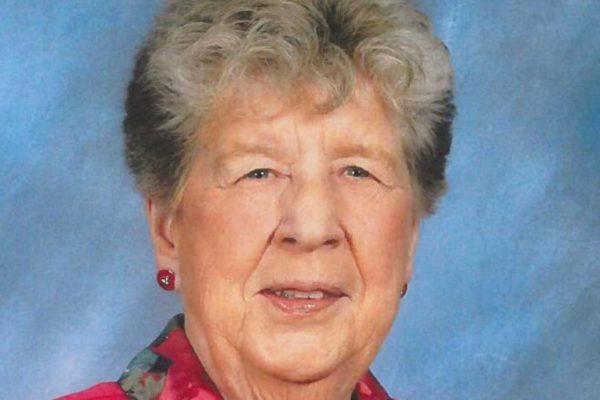 She joined the congregation in 1948, graduated from the Bon Secours Hospital School of Nursing in 1954, and professed her final vows in 1957.

Before she moved to the Sisters of Bon Secours’ Marian Hall in Marriottsville in 2009, she ministered for many years in Florida starting in 1966, including more than two decades of caring for the elderly.

“She was known as ‘Sister Smiley’ as she worked to bring smiles and laughter to the world around her,” Sister Rose Marie said. “She had so much to give to everyone who had the pleasure of being in her presence.”

Sister Marie Lucille was the great-granddaughter of Dr. Samuel A. Mudd, who treated the leg of John Wilkes Booth at his home near Waldorf – the assassin had broken it during his flight after shooting President Abraham Lincoln at Ford’s Theatre in Washington, D.C.

Mudd was sentenced to life in prison for aiding and conspiring in Lincoln’s death in 1965, but was pardoned by President Andrew Johnson in 1969.