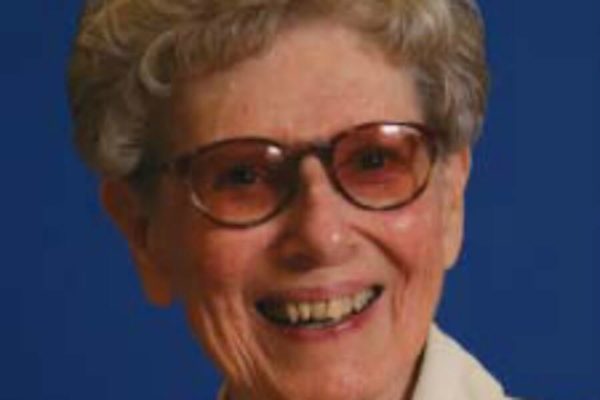 A Baltimore native, Sister Jane was raised at St. Joseph Monastery Parish in Irvington. She was baptized, received her first holy Communion and was confirmed there, and in August 1948, at age 18, entered the School Sisters of Notre Dame.

She taught at St. Ambrose School in Park Heights, and entered the novitiate in 1950. After professing her final vows and taking the name Sister Mary Melania, she taught at a school in Tampa, and served as a teacher and principal at two schools in South Carolina. She served as motherhouse superior at Villa Assumpta, 1968-69, and in 1971, earned a bachelor of arts in education from what is now Notre Dame of Maryland University.

Moving into religious education and pastoral ministry, Sister Jane served parished in Florida and South Carolina, as well as St. Patrick in Mount Savage. She returned to Baltimore in 2002, to serve as assistant coordinator of Associates for the School Sisters.