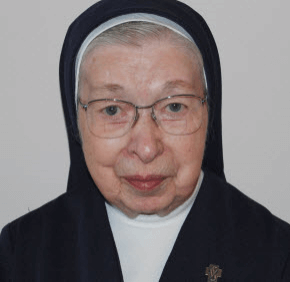 A native of Baltimore, Sister Camilla entered the religious order in 1938. She celebrated 75 years as a Daughter of Charity Dec. 2.

Sister Camilla served as assistant treasurer of the Emmitsburg Province from 1960 to 1970 and as its treasurer from 1970 to 1983.

From 2010 until her death, Sister Camilla served in the ministry of prayer.

Her ministry also included serving, in administrative roles, at a group home and hospitals in Michigan, Massachusetts, Pennsylvania, Washington, D.C., and Florida.

She earned a bachelor’s in secretarial science from the former St. Joseph College in Emmitsburg.