About our new school 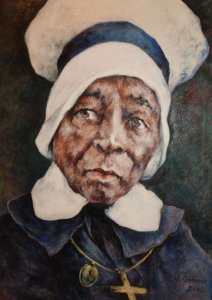 The school is named in honor of Mother Mary Lange, founder of the Baltimore-based Oblate Sisters of Providence (the first religious community of women of African-American descent) and St. Frances Academy in East Baltimore (the first Catholic school in the United States for children of color).

“One can’t tell the history of the Catholic School system in this country without mentioning Mother Mary Lange,” Archbishop Lori said. “She was a visionary woman of deep faith and recognized the life-changing role of education in the lives of children, most especially those living on society’s margins.”

The new pre-K-8th grade school will be erected on a tract of city-owned land along Martin Luther King Jr. Boulevard (between Lexington and Saratoga Streets), near downtown Baltimore. 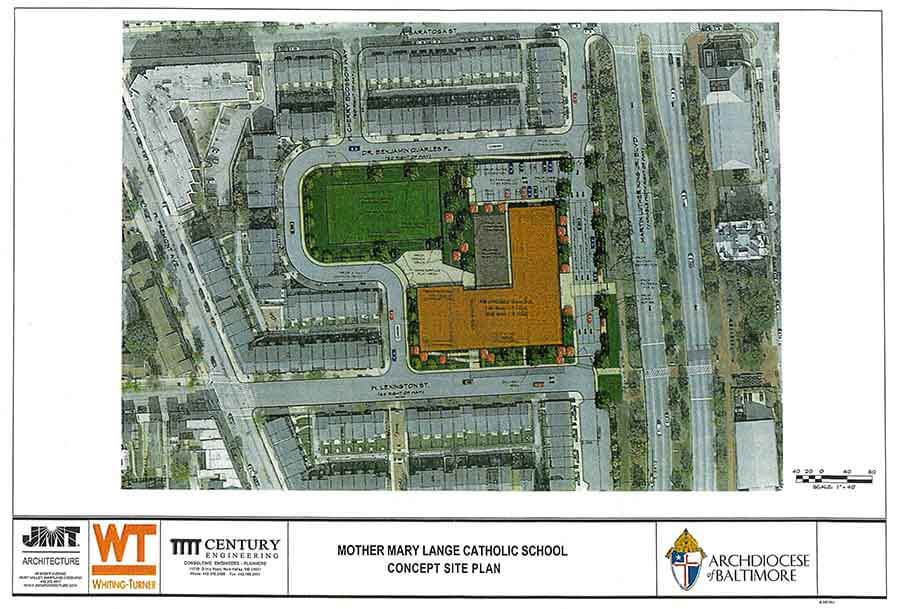 More than $19.5 million has already been raised toward a $23.9 million fundraising goal. $19 million of the funds raised is designated for the capital project and $500,000 is earmarked for scholarships. The Archdiocese of Baltimore is also seeking to endow two $2.5 million funds each for operating expenses, ensuring the integrity and maintenance of the building and support for tuition grants and aid.

Oct. 18, 2019 – WBAL-Radio: Ground To Be Broken On First New Catholic School In City In Six Decades

Alisha Jordan has been named as the new principal of Mother Mary Lange Catholic School, the first new Catholic school in Baltimore City in nearly 60 years.

Archbishop Lori reports on his discussions with the pope about the Archdiocese of Baltimore, including the building of a new school.

Watch all the excitement from the groundbreaking ceremony Oct. 23!

Speaking at the 11th annual gala for Archdiocese of Baltimore schools Sept. 28, 2019, Archbishop Lori discusses the first Catholic school to be built in Baltimore City in six decades.

Check out what Mother Mary Lange Catholic School will offer to the Baltimore community.

Listen to coverage of the Mother Mary Lange Catholic School groundbreaking ceremony and learn more about Mother Lange from George Yorkman, author of a new book about the founder of the Oblate Sisters of Providence. Listen above.

Dr. Donna Hargens, superintendent of Catholic Schools for the Archdiocese of Baltimore, discusses the 2019-20 academic year and gives an update on Mother Mary Lange Catholic School. Listen above. 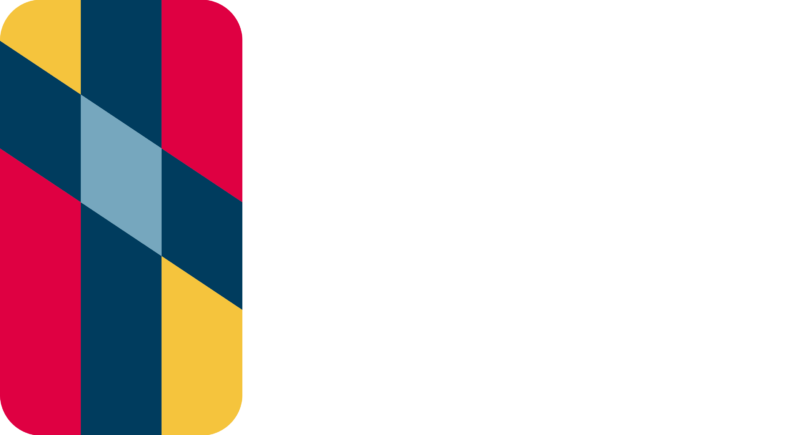