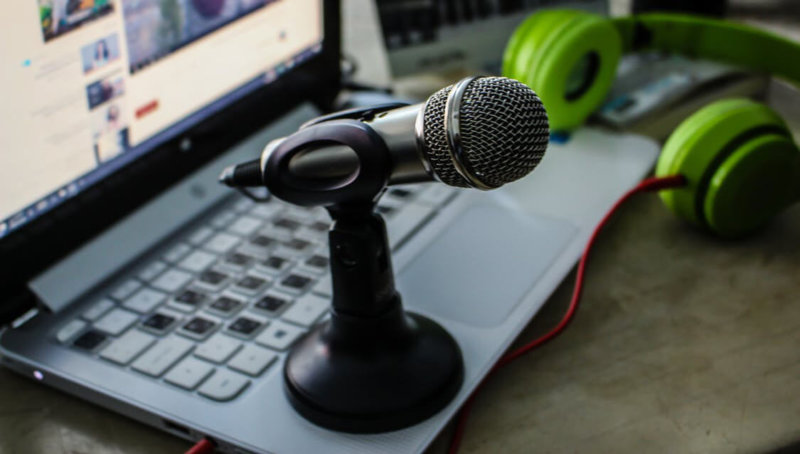 Catholic Baltimore
A production of the Archdiocese of Baltimore, the Catholic Baltimore radio program features weekly conversations about the church locally and around the world. Click here to listen to archived broadcasts or tune in every Sunday at 9:30 a.m. and 6:30 p.m. on WCBM-680 AM.

How We Grieve
A production of the Archdiocese of Baltimore, “How We Grieve” interviews Christians about their experiences of grief and loss. Hosted by Edward Herrera, HWG asks questions that are helpful to those experiencing loss and friends and family who want to comfort them. Listen here.

Catholic Relief Services
Baltimore-based CRS offers a podcast with behind-the-scenes accounts of its 75-year history of relief work around the world. Click here to listen.

Cathedral of Mary Our Queen, Homeland
Homilies from Monsignor Richard Woy and clergy of the cathedral are featured here, along with spiritual reflections by Cathedral staff.

St. John the Evangelist, Columbia
Homilies from the clergy are featured here.