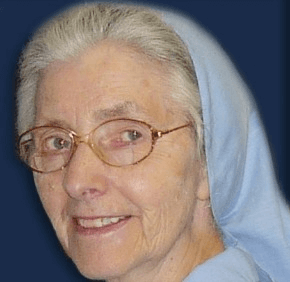 Born in Cork City, Ireland, Sister Teresa moved to Washington, D.C., after high school and entered the Daughters of Charity in Emmitsburg in 1953. She earned her bachelor’s degree in Elementary Education from St. Joseph College in Emmitsburg, and a master’s degree in Secondary School Science from Villanova University in 1976. She taught from 1955 to 2013, including at St. Michael the Archangel School in Overlea, 1963-68; and St. Charles Borromeo School in Pikesville, 1969-74.