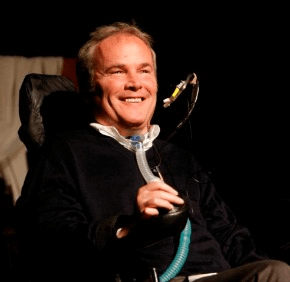 Sister Catherine Marie also served in Connecticut, Delaware, Massachusetts, New York, Pennsylvania and Virginia. At three of her positions, she was the local community superior.

Burial was at St. Agnes Cemetery in Menands, N.Y.