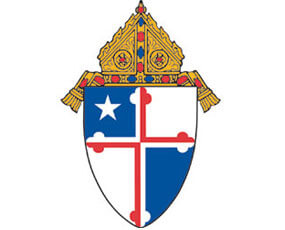 Through media reports the Archdiocese of Baltimore learned today (Jan. 6) of the apparent death of Laurence Brett, a former priest of the Diocese of Bridgeport, Connecticut, who was defrocked after several individuals reported they were sexually abused by Brett when they were children in the early 1970s.

The Archdiocese has offered counseling assistance to all victims of child sexual abuse who have come forward, including those of Laurence Brett. Anyone with knowledge of child sexual abuse involving Laurence Brett or any clergy or other Church personnel is urged to report it immediately to civil authorities and the Archdiocesan Office of Child & Youth Protection hotline at 1-866-417-7469.