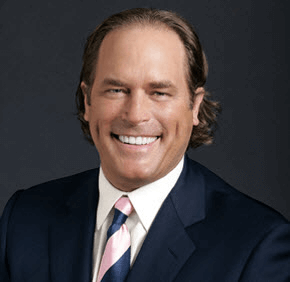 Baltimore native Steve Mosko spent summers working as a janitor at The John Carroll School in Bel Air. Today, the 1974 graduate of the Harford County school is president of Sony Pictures Television.

Mosko played football and lacrosse while at John Carroll, and was admitted to the school’s Athletic Hall of Fame in 2009.

A 2006 sidebar article in Baltimore magazine notes that longtime “It’s Academic” host Mac McGarry said that Mosko once attributed attending a taping of “It’s Academic” to his developing an interest in the TV and film industry.

See how Mosko, 57, climbed the ladder of success and what he has learned on the journey.

From Bel Air to ‘Breaking Bad,’ Harford native soars as head of Sony TV (Originally appeared in The Aegis)