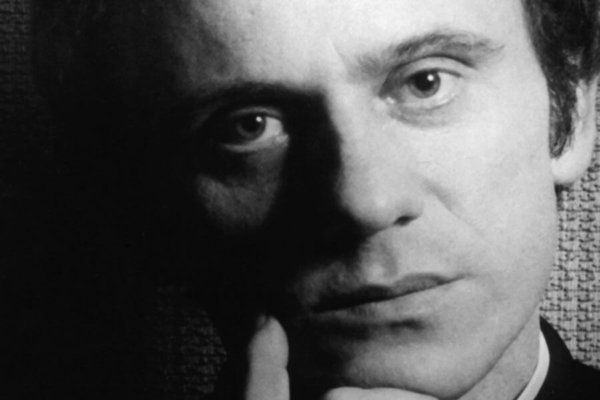 Blessed Jerzy Popieluszko, a Polish priest who was murdered by communist police agents in 1984, is pictured in an undated file photo. (CNS file photo)

The three were among four men convicted of Blessed Popieluszko’s murder; all four were released early after controversial sentence revisions.

Marcin Golebiewicz, an official with the Commission for Investigating Crimes against the Polish Nation, said the agents faced up to three years’ jail if convicted of creating false evidence under penal and criminal code provisions against “communist crimes and crimes against humanity.”

“This behavior constituted, at the time of its execution, an act of repression and persecution against a priest for political and religious motives,” the statement said.

It added that Blessed Popieluszko had faced subversion charges when the three men later “discovered” the planted items during a legal search of the priest’s apartment in December 1983.

Blessed Popieluszko, 37 at the time of his death, was linked with Poland’s outlawed Solidarity movement and was known nationwide for sermons defending human rights. His bound and gagged body was dredged from a Vistula River reservoir in October 1984 after he was kidnapped returning from a Mass in Bydgoszcz.