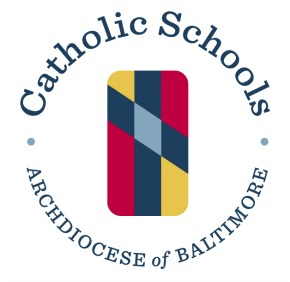 By Catholic Review Staff
St. Joseph School in Fullerton and Our Lady of Perpetual Help School in Ellicott City received the National Blue Ribbon School of Excellence Award Sept. 28 from the U.S. Department of Education.
According to a news release from the Archdiocese of Baltimore, the designation is the highest academic honor bestowed upon a school by the U.S. government. The two schools will be honored during ceremonies in Washington, D.C., Nov. 7-8.

St. Joseph School, which enrolls 461 students, is under the direction of a first-year principal, Ken Pipkin. Our Lady of Perpetual Help School, which has 210 students, is led by principal Victor Pellechia. Both schools offer instruction from pre-kindergarten for 4-year-olds to eighth grade.
“We welcome the announcement of this year’s Blue Ribbon of Excellence schools and are so proud of this year’s recipients from the archdiocese,” said Dr. Barbara McGraw Edmondson, Superintendent of Schools.