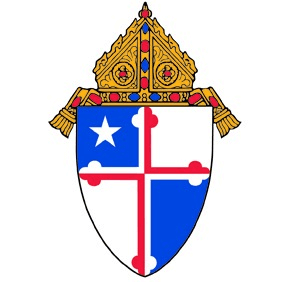 The Department of Justice report on the Baltimore Police Department is sobering and distressing and should be a cause for great concern for all people of good will in our community. The report is an affirmation of those in our community who have long criticized the policing strategies and practices of the Department and a repudiation of those whose actions have undermined both public trust as well as the inherent dignity of those they have sworn to serve and protect.

I encourage people to read the report, reflect on the findings and consider the role that each of us should play in bringing about much needed change. The long overdue reforms and changes that Commissioner Kevin Davis has already begun to enact and has pledged to fully implement are encouraging. However, it is clear from the report that nothing short of a change in the culture within the Department will result in the kind of reform that is necessary to ensure the fair and equitable treatment of every citizen of Baltimore.

While this report rightly warrants a collective call for change, we cannot ignore the good and just service of the vast majority of policemen and women who put their lives on the line every day as they carry out their duties with respect for their office and those they serve. I pray the reaction to this report will not obscure their selfless service and will inspire others to follow them and to join efforts to address this resounding call for urgent change.

I invite all members of the community to join me in praying for our city, for those who justly protect its citizens, and for all who call Baltimore home.

Governor joins archbishop in Sandtown-Winchester for prayer and peace