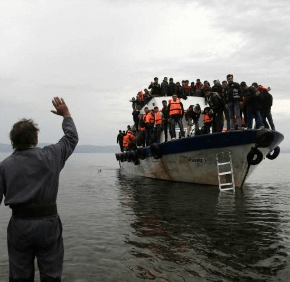 Refugee crisis: ‘My heart bleeds for this’