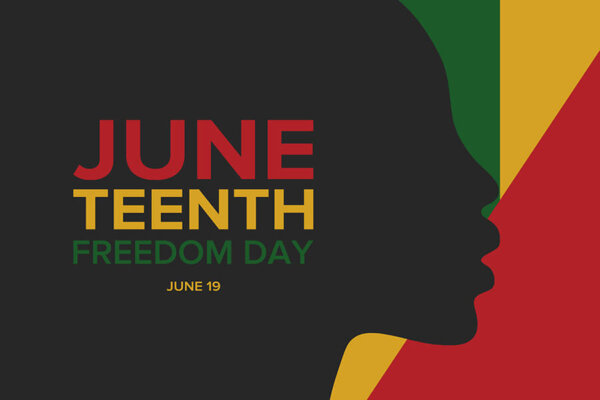 Juneteenth marks a time in history that has remained largely unknown within the white community.

It has long been celebrated among the African American community. The brutal history of slavery and segregation continues to inflict pain on our society, and Juneteenth offers a light of hope on the fight for freedom and justice.

Emancipation did not finally come until General Gordon Granger rode into Galveston, Texas and issued General Order No. 3, on June 19, almost two and a half years after President Abraham Lincoln signed the Emancipation Proclamation on January 1, 1863.

Celebrated on June 19, the word is a portmanteau of “June” and “nineteenth.” The Office of Black Catholics invites all of us in the Archdiocese of Baltimore to celebrate this day as a reminder of the transformative power of human liberation. We encourage all to spend time with our families, reflecting on the meaning of the day by using this as a day of education about our collective history and taking the time to pray for real change.

We pray, O Lord, for change.

Jesus you revealed God through your wise words and loving deeds,

and we encounter you still today in the faces of those whom society has pushed to the margins.

Guide us, through the love you revealed,

to establish the justice you proclaimed,

that all peoples might dwell in harmony and peace,

united by that one love that binds us to each other, and to you.

And most of all, Lord, change our routine worship and work into genuine encounter with you and our better selves so that our lives will be changed for the good of all.