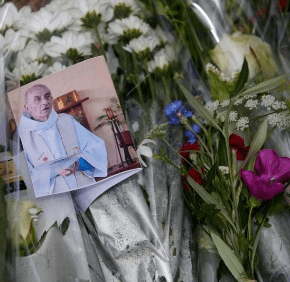 It’s not right to equate Islam with violence, pope says