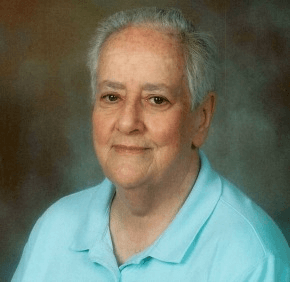 By Catholic Review Staff
A funeral Mass for Sister Marie Elise Regan of the Sisters, Servants of the Immaculate Heart of Mary was offered Oct. 12 at Our Lady of Peace Residence in Scranton, Pa. Sister Marie Elise died Oct. 6; she was 83.
Born in Moscow, Pa., Sister Marie Elise joined the Sisters, Servants of the Immaculate Heart of Mary in 1951, making her final vows in 1957.
Ministering primarily in education, she taught at the former St. Bernardine Catholic School in Baltimore from 1961 to 1965 and served as principal of St. Agnes School in Catonsville from 1969 to 1972.
Outside of the Archdiocese of Baltimore, she served in Pennsylvania, Connecticut, New York, and North Carolina, as well as in Maryland schools in the Archdiocese of Washington.
Read more obituaries here.
PrevNext