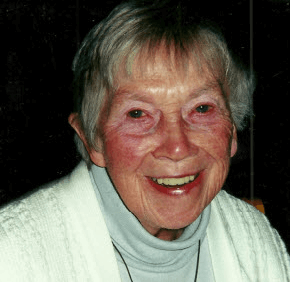 A funeral Mass for Sister of St. Francis of Assisi Margaret Mary Sullivan was offered Jan. 16 at Clare Court Convent in Baltimore. Sister Margaret Mary died January 11. She was 89.

Born in Jersey City, N.J., Sister Margaret Mary entered the Franciscan Sisters of Baltimore (which merged with the Sisters of St. Francis of Assisi in 2001) at age 27 and professed first vows in 1953. She taught and was principal at elementary schools in New York and Pennsylvania. In the Archdiocese of Baltimore, she served as treasurer for St. Elizabeth School in Highlandtown from 1977 to 1980 and the Franciscan Sisters of Baltimore from 1986 to 1994. She volunteered in adult education, a juvenile prison, outreach for the poor, and ministry to disabled adults in a residential setting.