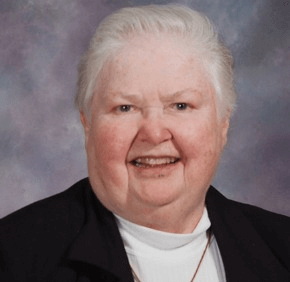 Sister Judith entered the Sisters of St. Francis of Philadelphia in 1949 and professed her first vows in 1952. She ministered primarily in education, at elementary, secondary and college levels.

From 1994-96, she lived at the AIDS Baby House in Philadelphia, where she helped care for children. Also starting in 1994, Sister Judith taught at Neumann University in Aston until 2002, and, after a brief sabbatical, served as a faculty advisor until 2013. She became a resident of Assisi House in 2014 and served in prayer ministry until her death.