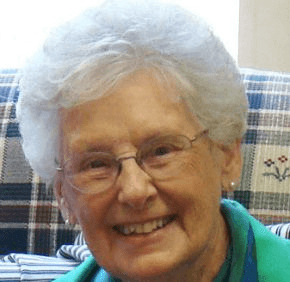 In 1976, Sister Dorothy began her ministry in health care, serving as supervisor of clinical pastoral education at Interfaith Health Care Ministries in Providence, R.I., for 20 years. She also trained as a spiritual director and was an active member of the National Association of Catholic Chaplains.

In 1977, she began part-time ministry as a pastoral counselor and supervisor of chaplaincy students, which she continued until she retired in 2013.