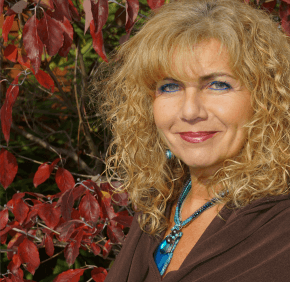 By Nancy Menefee Jackson
Special to the Review
Editor’s note: The following Q and A brought together an interviewer and a subject who were formerly fellow staff writers for the Catholic Review.
The Italian immigrant experience and the history of Baltimore’s storied Italian neighborhood are captured in a new book, “Baltimore’s Little Italy: History and Heritage of The Neighborhood” (The History Press). Suzanna Rosa Molino, the author, a St. Leo’s parishioner, founded the nonprofit Promotion Center for Little Italy, Baltimore. She is married to former Orioles standout Ken Singleton; they have four children and three grandchildren.