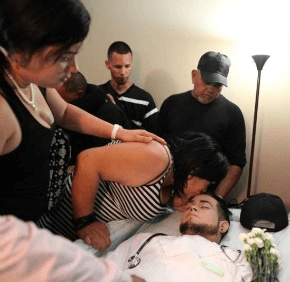 We must recognize dignity of all, Orlando bishop says at prayer vigil