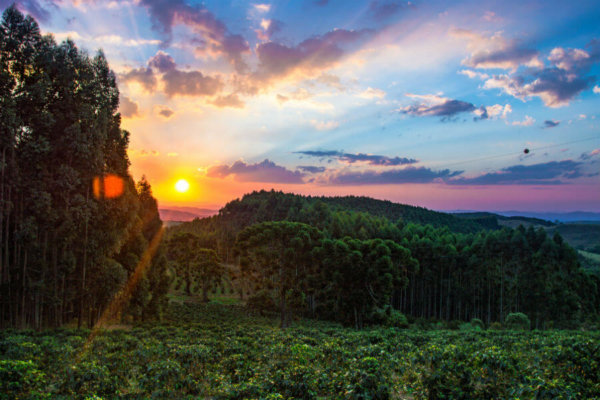 Catholic leaders condemned reports of a possible massacre of isolated indigenous people by illegal gold miners in a remote area of the Brazilian Amazon.

LIMA, Peru — Catholic leaders condemned reports of a possible massacre of isolated indigenous people by illegal gold miners in a remote area of the Brazilian Amazon.

The Brazilian government is investigating reports that illegal miners killed as many as 20 indigenous people in early August. Little is known about the indigenous group, which lives in the Vale do Javari indigenous territory and avoids contact with wider Brazilian society.

In a statement from the Pan-Amazonian Church Network (REPAM), which includes church leaders and pastoral workers from throughout the Amazon, they called for authorities to “quickly clarify the circumstances in which this act of profound violence allegedly occurred and implement immediate measures to protect the life and territory of the indigenous peoples of Vale do Javari.”

Authorities have failed to respond to complaints about incursions by outsiders into the Vale do Javari and other indigenous territories, the statement said.

“If the reports of the massacre are confirmed, it would clearly be a case of deaths that could have and should have been avoided, and the Brazilian government will be directly responsible for (failure) to fulfill its obligations,” the REPAM statement said.

Rumors of a violent encounter between miners working illegally on the Jandiatuba River and members of an isolated tribe began circulating in mid-August in the town of Sao Paulo de Olivenca, several days’ travel away on the Solimoes River. Someone who heard the stories alerted authorities, who traveled to the area to investigate.

In late August, Brazilian army soldiers burned four gold-mining dredges on the Jandiatuba River, and environmental authorities fined illegal miners about $340,000 for damage in the area.

The National Indian Foundation has closed five guard posts in indigenous territories in recent years and reduced staff at others. The post on the Jandiatuba River was closed in 2012.

Brazilian authorities are also investigating reports of the possible killing of other isolated people in a different part of the Vale do Javari reserve.

The border between Brazil and Peru is home to the largest concentration of isolated tribes in the world. Many are descendants of indigenous people who fled genocide and abuses by rubber barons, loggers and others over the past several centuries. At least 14 peoples live in the Vale do Javari territory, which covers nearly 33,000 square miles, an area about the size of South Carolina.

“There is a constant presence of loggers, illegal fishermen and illegal miners in this indigenous territory and all along the Jandiatuba River, posing a serious threat to the life and physical integrity of the indigenous peoples living there,” the REPAM statement said.

They also called for the government to reverse recent policies aimed at reducing the size of indigenous territories — policies promoted by legislators aligned with industrial agribusiness and ranchers — and to “scrupulously comply” with its legal obligation to protect the rights of indigenous peoples.