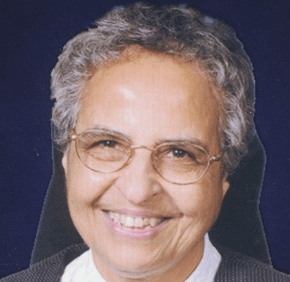 Sister Mary Clarice also served in Black Catholic ministry in the Diocese of Rockford, Ill., and as assistant superior general of the Oblate Sisters of Providence.