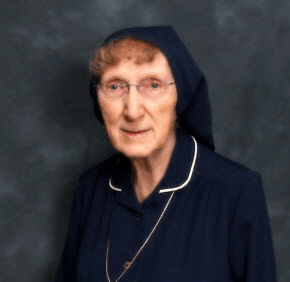 A native of Washington, D.C., Sister Agnes Teresa entered the Daughters of Charity of St. Vincent de Paul in Baltimore in 1935. She worked in education and health care in Connecticut, Florida, Maine, Maryland, Massachusetts, New York and Washington, D.C.

In Baltimore, she was a nurse at Villa Louise from 1966 to 1968, an assistant administrator at St. Agnes Hospital from 1968 to 1975 and an administrator at Jenkins Memorial Home from 1975 to 1977. She also worked as an associate administrator and senior vice president at Sacred Heart Hospital in Cumberland from 1978 to 1987.