REJOICE AND BE GLAD

NEWS & COMMENTARY ON CALL TO HOLINESS 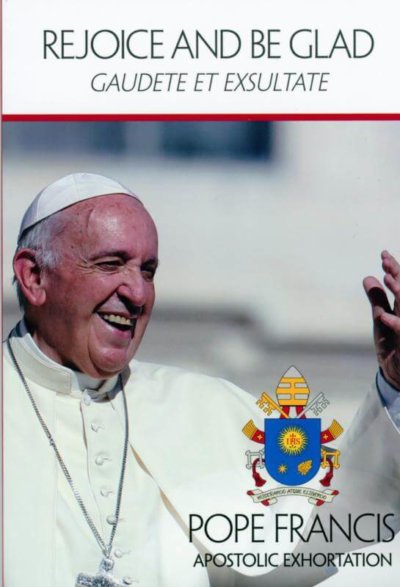 What are your ideas?

What are some of the ways you try to attain holiness? How does your parish, school or other Catholic institution help you in your pursuit of holiness? What impact will the pope's apostolic letter have in helping people attain holiness? See below to add your comments.