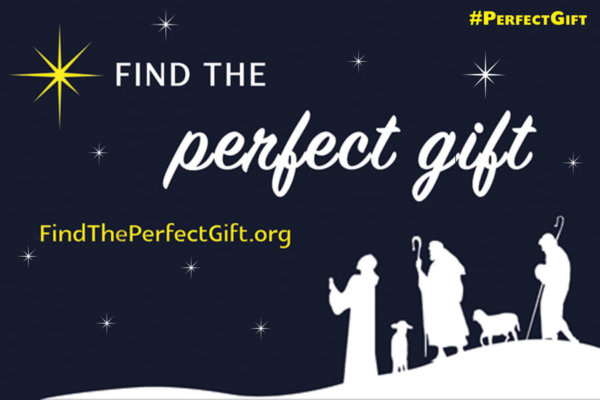 WASHINGTON (CNS) — The U.S. Court of Appeals for the District of Columbia Circuit heard oral arguments March 26 in the Archdiocese of Washington’s suit against the Washington Metropolitan Area Transit Authority for rejecting an ad for buses that promoted the archdiocese’s annual “Find the Perfect Gift” initiative for the Advent season.

“The archdiocese has consistently sought to protect and defend our constitutional right of free speech and expression of our faith in the public square,” said Ed McFadden, secretary of communications for the Archdiocese of Washington. “We were pleased that our legal team had the opportunity to do just that in the appeals court, and are grateful for the court’s consideration of the matter.”

In November, transit authority officials rejected the ad for public transit by citing 2015 policies that ban ads “that promote or oppose any religion, religious practice or belief.”

The Archdiocese of Washington filed a request with U.S. District Court for an emergency injunction to require WMATA to post the ad.

Judge Amy Berman Jackson Dec. 8 denied the archdiocese’s request. She found that while buses are controlled by a government agency, the authority’s rules likely are legal and reasonable because WMATA’s restrictions are not based on whether the agency opposes the advertiser’s particular views.

The archdiocese appealed that ruling Dec. 10 with the U.S. Court of Appeals for the District of Columbia Circuit.

In a statement released after the court filing, McFadden said that church officials were concerned that the transit authority was too willing to promote “the secular half” of Christmas gift giving, “but not the ‘religious half.'”

“A retailer offering to help consumers ‘find the perfect gift’ during the holiday season would be welcomed, but a message suggesting that the perfect gift can be found on altars rather than shopping aisles is verboten,” his statement said.

In a friend-of-the-court brief filed with the appeals court on the archdiocese’s behalf, the U.S. Justice Department said that WMATA, “per its guidelines and by its own admission, has accepted or would accept advertisements that contain Christmas messages from commercial and charitable viewpoints, so long as they are not religious.”

“The policy directly contravenes Supreme Court precedents that preclude the government from disfavoring speech from a religious perspective,” the Justice Department said. “The result is that messages encouraging religious exercise — a right also protected by the First Amendment — are singled out as unacceptable.”