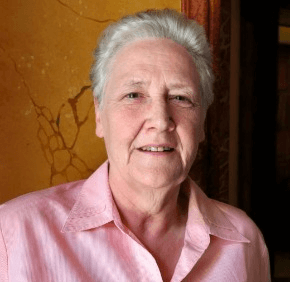 Local bishop says again Mary is not appearing in Medjugorje