Community Input
The Council welcomes input from the community, and encourages parishioners and others to share their interests and concerns by clicking HERE.  (To see a list of parishes organized by vicariate and region, click HERE.)  While it is not possible to respond personally to each comment, all input will be shared with the members for their consideration.  From time to time, the Council will proactively solicit input on various issues as well.

“Today more than ever we need men and women who, on the basis of their experience of accompanying others, are familiar with processes which call for prudence, understanding, patience and docility to the Spirit. […] We need to practice the art of listening, which is more than simply hearing. Listening, in communication, is an openness of heart which makes possible that closeness without which genuine spiritual encounter cannot occur. Listening helps us to find the right gesture and word which shows that we are more than simply bystanders. Only through such respectful and compassionate listening can we enter on the paths of true growth and awaken a yearning for the Christian ideal: the desire to respond fully to God’s love and to bring to fruition what he has sown in our lives.”

Three-year nonrenewable terms; initial members will be grouped by one, two, or three year terms to rotate membership gradually and will number 13.  Members should include at least six women and should reflect the diversity of the Archdiocese.

(Additional interim meetings may be necessary in the initial year of the APC.) 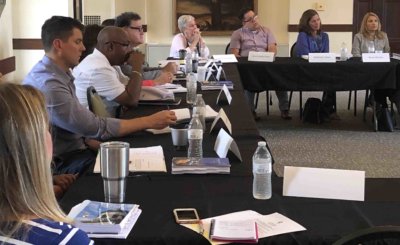 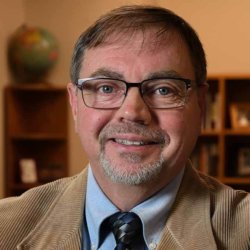 Christopher GuntyArchbishop's Ministry, Feature, Local News, News
A newly established Archdiocesan Pastoral Council met for the first time Sept. 14 for a formation retreat and orientation about the work of the archdiocese.Read More 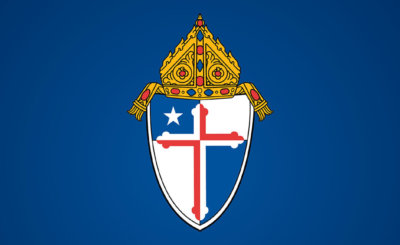 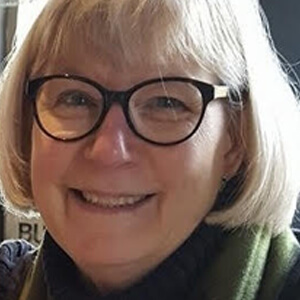 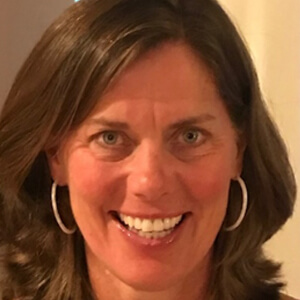 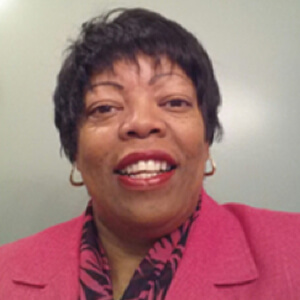 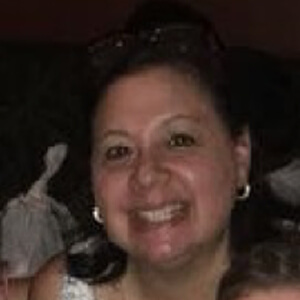 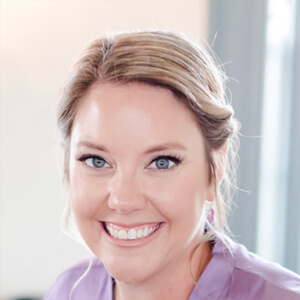 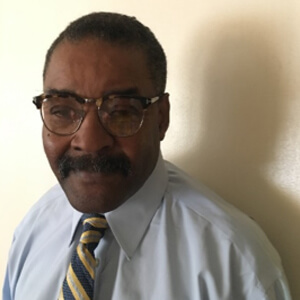 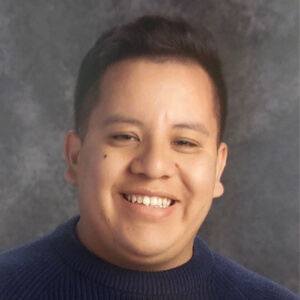 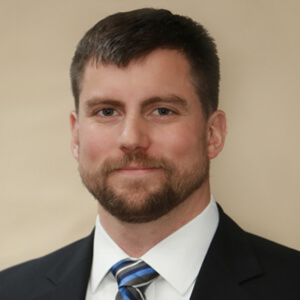 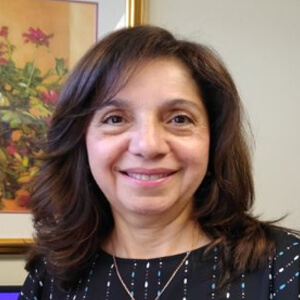 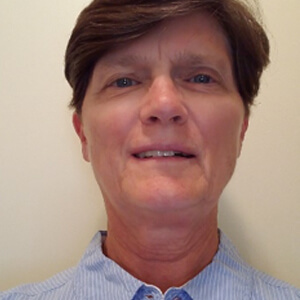 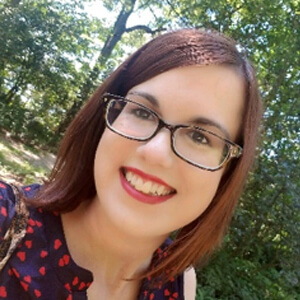 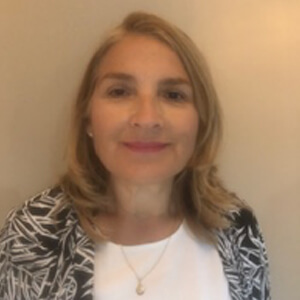 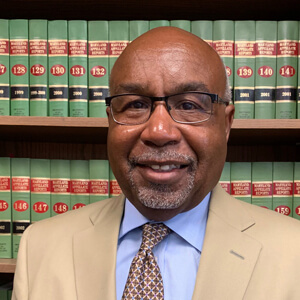