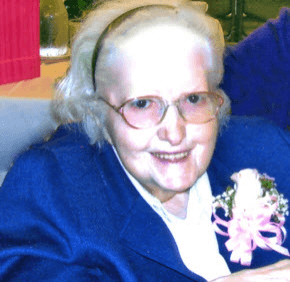 A funeral Mass for Sister, Servants of the Immaculate Heart of Mary Moira Murray was offered Nov. 27 at Our Lady of Peace Residence in Scranton, Pa. Sister Moira died Nov. 24. She was 84.

A native of Belfast, Northern Ireland, Sister Moira entered the religious order in 1948.

Sister Moira served as a teacher from 1951 to 1993 at schools in Rhode Island, New York, New Jersey and Pennsylvania. She taught at St. Rita Elementary School in Dundalk from 1956 to 1963.

She performed administrative functions from 1993 to 2005 at schools in Pennsylvania.

From 2005 until her death, Sister Moira was a prayer minister in Scranton.

She earned a bachelor’s in education from Marywood University in Scranton.