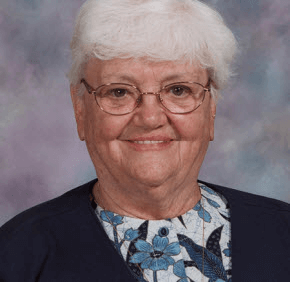 A funeral Mass for Sister of St. Francis of Philadelphia Kathleen Garrity, formerly Sister Austin Mary, is expected to be offered Jan. 8 in Aston, Pa. Sister Kathleen died Jan. 3. She was 83 and had been a sister for 56 years.

A native of Philadelphia, Sister Kathleen professed first vows in 1956.

She taught for 31 years in the Diocese of Trenton, Archdiocese of Philadelphia and Diocese of Wilmington.

Father Keane was a teacher, administrator at St. Mary’s Seminary