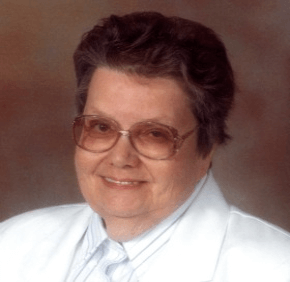 A funeral Mass for Sister Helene Fee of the Sisters, Servants of the Immaculate Heart of Mary, was offered June 26 at Our Lady of Peace Residence in Scranton, Pa. Sister Helene, who taught at St. Agnes School in Catonsville for five years, died June 23. She was 76.

She devoted her ministry to teaching, beginning at St. Agnes from 1959 until 1964. She then taught at various elementary and high schools in Pennsylvania before returning to Maryland to teach at Archbishop Neale School in La Plata, within the Archdiocese of Washington. Her ministry took her to New York State and North Carolina before she returned to Archbishop Neale in 1988. She served there as principal until 2007.

From 2007 until her death, Sister Helene served as a prayer minister at Our Lady of Peace Residence.