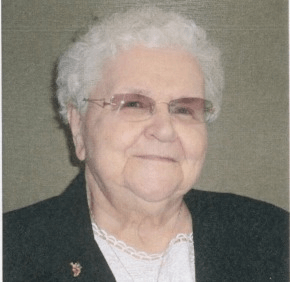 Sister Barbara Ann ministered in education for 44 years in Massachusetts, New York, New Jersey, Pennsylvania, Alabama and Baltimore, at St. Casimir Catholic School, where she would go on to serve as principal during the Canton school’s iteration as Father Kolbe School.

She moved to the Franciscan Sisters of St. Joseph Motherhouse in Hamburg in 2007, joining the sisters at the Colette Hilbert Care Community.