In 2009, the Archdiocese of Baltimore launched the Annual Gala for Catholic Education in honor of the 200th Anniversary of the opening of the first Catholic school in the United States by St. Elizabeth Ann Seton.  Over the next 13 years, this signature event of the Archdiocese celebrated the legacy of Catholic education and spotlighted the successes of our educators and students.  Additionally, the event has raised over $9 million in support of tuition assistance for Catholic school students.  These funds have helped hundreds of families to afford a Catholic education for their children.

Inspired by Archbishop William Lori’s leadership and vision, the Annual Gala is being re-launched and re-branded in collaboration with the re-launch and re-branding of the Archdiocese of Baltimore’s Medals of Honor.   The first in-person Archdiocesan Gala since 2019 will be held on April 22, 2023, at the Marriott Waterfront Hotel in Baltimore and will honor the first recipients of the newly revitalized Archdiocesan Medals of Honor.  The Medals of Honor will recognize individuals, both lay and clergy, who embody the spirit of Archbishop Lori’s pastoral letter, A Light Brightly Visible 2.0, while contributing to and strengthening the five areas of the Archdiocesan mission statement. Proceeds from the event will continue to support Catholic school tuition assistance, as well as other Archdiocesan ministries.

In A Light Brightly Visible 2.0, Archbishop Lori states that our mission is to “Catch hold of the light of the Gospel as encapsulated in the Eucharist, and then, in the grace of the Holy Spirit,…allow that light to radiate in us and through us to those around us.”  By uplifting those who’ve embraced this mission, we hope to inspire others to do the same.

Learn more about the Medals of Honor and make a nomination. The deadline for nominations is Friday, February 17, 2023. 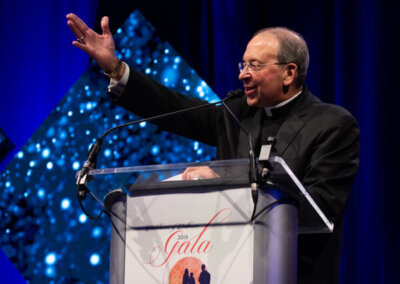 The Evangelization/Liturgy Award is presented to a pastor who exemplifies what it means to build a vibrant faith community and help others find and share their light.

The Evangelization Award recognizes a layperson or religious individual who has significantly impacted the work of evangelization.

The Education Award recognizes an individual who has shown outstanding leadership in the ministry of Catholic education.

The Service Award is given to an individual that has stood in solidarity with underserved and underrepresented communities of faith.

The Catholic Social Ministry Award is awarded to layperson or religious who exemplifies innovation and entrepreneurship in Catholic social ministries.

The Stewardship Award recognizes an individual or couple whose “sincere and generous charity” bears witness to Christ. 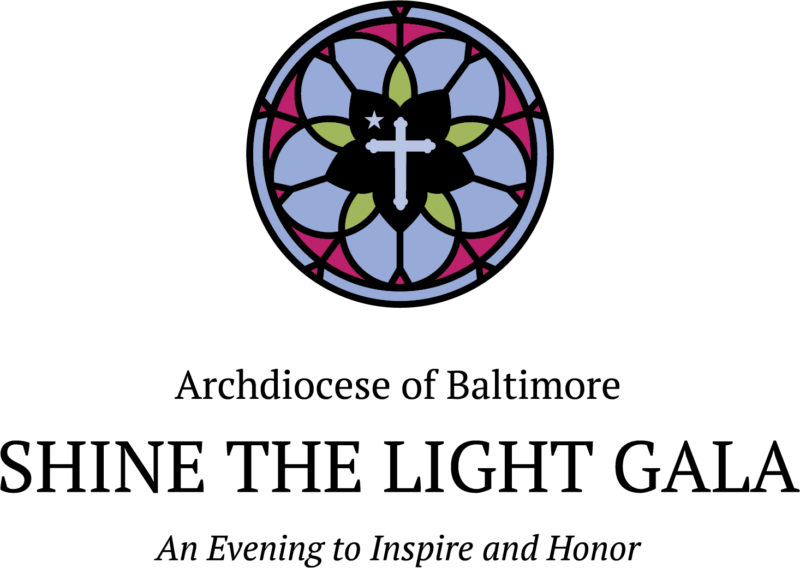