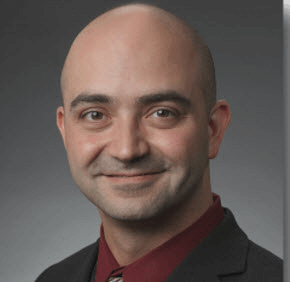 Long before Derek Papp became an orthopedic surgeon specializing in sports medicine at MedStar Good Samaritan Hospital in Baltimore, he was running cross country at Knox College in Galesburg, Ill. While today the 34-year-old parishioner of Holy Cross Church in Federal Hill focuses on lifting weights as his main form of exercise, he knows plenty about issues that can plague runners training for a marathon, half-marathon, relay race or 5K.

Below he shares a list of common injuries participants in the Baltimore Running Festival may face.

Next up will be his tips on preparing for race day.

Inside sports: Ellie Gonzalez is a national-class runner at Catholic High