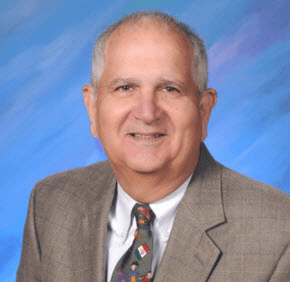 Calvert Hall College High School principal Louis Heidrick announced Jan. 4 he will retire at the end of the 2012-13 school year after 48 years at the Towson all-boys school.

Heidrick came to the school in 1965 and has served as principal since 2001. He is the first person to hold the position who is not a Christian Brother.

During his tenure as an administrator, enrollment has been stable; academic facilities have been enhanced; courses, programs and activities have been added; policies and procedures have been improved; technology available to teachers and students has been expanded; Lasallian formation, spiritual and service opportunities for students and staff have increased; and the school’s Middle States Accreditation was done.

During the school’s commemoration of St. John Baptist de La Salle in 2009, Heidrick received the Letter of Affiliation for his commitment to Lasallian values, the Brothers of the Christian Schools’ highest honor.

An extensive search will be conducted to fill his position.

Related articles:  After 32 years, Calvert Hall basketball coach steps down (This article was published in 2007)