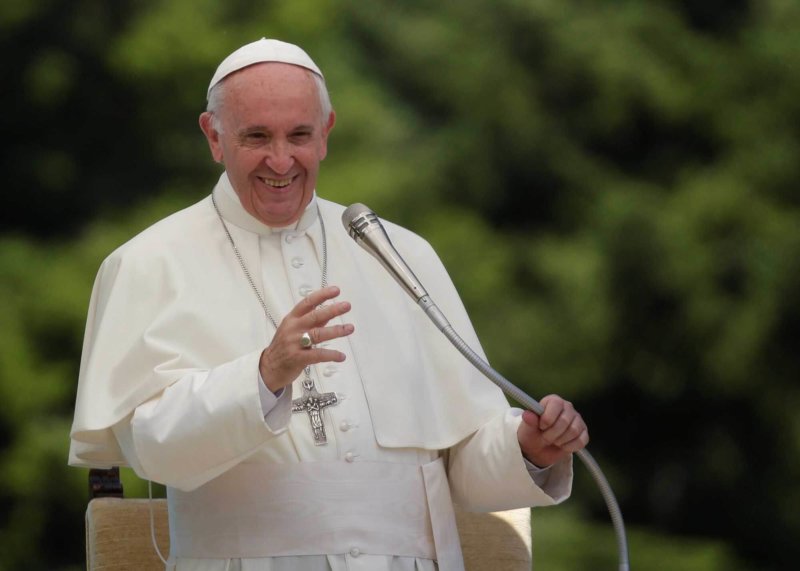 In celebration of the 50th anniversary of the priestly ordination of Pope Francis, Archbishop William E. Lori encourages Catholics throughout the archdiocese to contribute to a special “spiritual bouquet” that the archbishop will present to the pope in December.

The spiritual bouquet will take the form of a book produced by the Archdiocese of Baltimore that will include prayers and brief reflections from Catholics about the ways they, their parishes, schools and organizations live out the pope’s priorities in the areas of evangelization, welcoming the stranger, building a culture of inclusion, promoting the sanctity of all life, protecting creation, sharing God’s mercy and forming holy priests.

“I look forward to bringing with me the prayers and support of God’s people of the Archdiocese of Baltimore as the pope celebrates this important milestone in his priestly ministry,” Archbishop Lori said.

The pope will celebrate his anniversary Dec. 13.

Contribute your prayers or brief reflections on how you, your parish, school or Catholic organization lives out the pope’s priorities in evangelization, welcoming the stranger, building a culture of inclusion, promoting the sanctity of all life, protecting creation, sharing God’s mercy or forming holy priests.

Selected submissions will be included in a spiritual bouquet to be delivered to the pope by Archbishop William E. Lori. They will also be published on archbalt.org.

Please limit your submission to 200 words or less. Entries should be submitted to one topic area only.