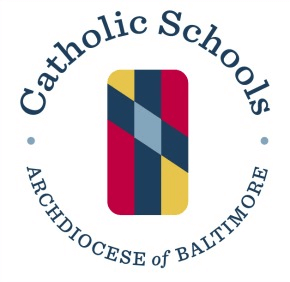 Families of one Catholic high school in the Archdiocese of Baltimore found themselves paying less for education this school year.

“We experienced a $300,000 increase in annual giving to our tuition assistance fund last year,” Deacon B. Curtis Turner said. “We have eliminated more than $600,000 in debt since 2012, and have virtually no outstanding debt. Once the need to service that debt was eliminated, we were able to pass on those savings to our families.”

Two other high schools, St. John’s Catholic Prep in Buckeystown and St. Mary’s in Annapolis, did not increase tuition from 2015-16. The former’s board of trustees did so, according to an adminstrator, “to recognize the sacrifice our families make.” In 2017-18, the latter will have one tuition for all Catholic families, rather than its current parishioner and non-parishioner rates.

The Catholic Review’s annual survey of cost of attendance among non-public schools in the archdiocese, which encompasses Baltimore City and nine counties, shows again that Catholic high schools are more affordable than all but a handful of their peers.

The information in the adjoining chart was compiled from high school websites and administrators. For comparative purposes, it includes fellow members of the Maryland Interscholastic Athletic Association and the Interscholastic Athletic Association of Maryland. When available and consistent across all grades, fees were added to tuition to come up with the cost of attendance for the 2016-17 school year. Fees for athletics and graduation were not included, nor were costs for special enrichment programs.

For complete information about high school costs, parents and students should visit individual schools and their websites.