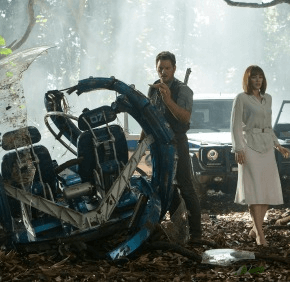 A funeral Mass for Sister Irene Juras of the Sisters of St. Francis of Philadelphia was offered July 1 at Assisi House in Aston, Pa. Sister Irene died June 28. She was 85.

After entering the Sisters of St. Francis of Philadelphia in 1948 and professing her first vows in 1950, she briefly worked at the former St. Mary Hospital in the Archdiocese of Philadelphia.

In 1984 she returned to the Philadelphia area, living at Our Lady of Angels Convent in Aston and volunteering with the retired sisters at Assisi House and with residents of the Fair Acres Geriatric Center in Lima, Pa.

In 2003 she became a resident of Assisi House and served in prayer ministry until her death.