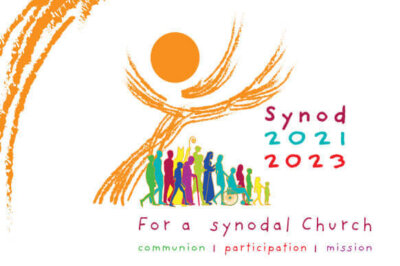 “More than a year ago, Pope Francis announced the Synod on Synodality, an initiative to take the pulse of the Catholic Church. U.S. Catholics have been mostly silent about this effort, but in several countries, including Australia, France, England and Wales, and Germany, things are moving full steam ahead.”