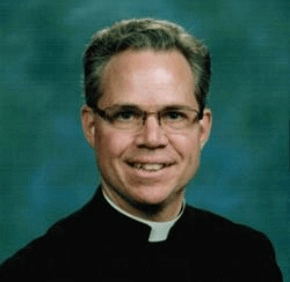 By Catholic Review Staff
Mount St. Mary’s University in Emmitsburg has filed a complaint in federal court against Mount St. Mary’s University in Los Angeles for trademark infringement, false designation of origin and unfair competition.
Christian Kendzierski, director of media relations for the Emmitsburg university, noted that the school secured trademarks for “Mount St. Mary’s University,” “Mount Saint Mary’s University,” “The Mount,” and “MSMU” more than 10 years ago.
He said that the Mount hopes for an amicable resolution with the Catholic independent women’s institution on the West Coast.
“In the past, colleges and universities with similar names in separate parts of the country may have been able to coexist without much confusion but today’s digital age virtually removes the geographical boundaries,” Kendzierski said in an emailed statement. “This exists with websites, social media, online advertising, media editorial placements, blogs, public relations outreach, etc.”
Kendzierski told The Catholic Review that the Los Angeles school had recently attained university status, which made the two names identical and exacerbated market confusion.
“We want to make sure our brand is being represented well and that we are controlling our brand,” he said.
His statement stressed the importance of immediate action “because we are presently in the midst of a highly competitive enrollment campaign where (the Mount’s) trademarks are key for prospective students and confirming future enrollment.”
PrevNext