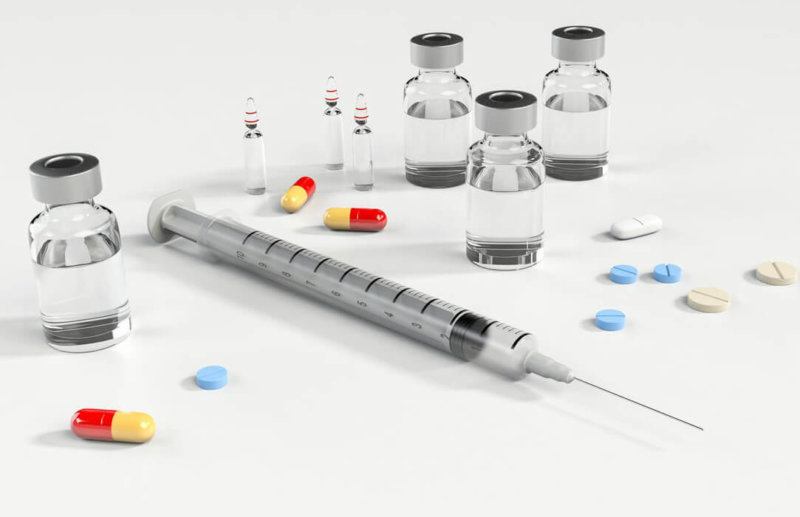 In a Sept. 12 statement, the organization said it had not been given a chance to explain its “vision statement and argumentation.”

It added that it “always took into account shifts and evolutions within society,” and “emphatically believed” its euthanasia program was consistent with the doctrine of the Catholic Church.

“In our facilities, we deal with patients’ requests for euthanasia for mental suffering in a nonterminal situation with the utmost caution,” said the organization, whose board members include Herman Van Rompuy, a former European Council president and former Belgian prime minister.

“We take unbearable and hopeless suffering and patients’ requests for euthanasia seriously. On the other hand, we want to protect life and ensure euthanasia is performed only if there is no more possibility of providing a reasonable treatment perspective to the patient,” the statement said.

Meanwhile, a Sept. 12 statement from Brother Rene Stockman, superior general of the Brothers of Charity in Rome, said he “deplores the fact that there is no willingness to negotiate” the text of the vision statement on the part of the Belgian organization.

“He does not understand that a board of directors does not want to take into account experts from the field that have expressed clear objections to the text,” the statement said.

An initial deadline of the end of August to settle the disagreement was delayed until Sept. 11, the statement explained, to allow further negotiations to take place.

But it said that the scheduled talks were “shot down” because Professor Rik Torfs, a former rector of Belgium’s Catholic University of Leuven called into mediate the dispute, “could no longer put his trust in the Brothers of Charity organization in Belgium.”

The statement said: “The superior general remains open to dialogue, provided that this dialogue is about the content of the vision text, and thus whether or not to apply euthanasia within the walls of the institutions of the Brothers of Charity, and not about a ‘modus vivendi’ (agreement allowing conflicting parties to coexist until a final settlement is reached).

“He will however resubmit the current situation to the competent authorities in the Vatican before taking further action,” it said.

The Belgian church’s Cathobel news agency said Sept. 12 the Brothers of Charity Group lay chairman, Raf De Rycke, a former economics professor, had agreed euthanasia requests would now be examined “with greater circumspection than previously,” but conceded that the order’s hospitals were not yet ready to accept more restrictive guidelines.

The agency added that at least three organization members had not declared their attitude to the Sept. 12 announcement, despite “claims of unanimity.”

In August, Brother Rene Stockman told Catholic News Service that Pope Francis gave his personal approval to a Vatican demand that the Brothers of Charity reverse its policy by the end of August. He said brothers who serve on the board of the Brothers of Charity Group must each sign a joint letter to their superior general declaring that they “fully support the vision of the magisterium of the Catholic Church, which has always confirmed that human life must be respected and protected in absolute terms, from the moment of conception till its natural end.”

Brother Stockman told CNS that if the group refused to bow to the ultimatum, “then we will take juridical steps in order to force them to amend the text (of the new policy) and, if that is not possible, then we have to start the procedure to exclude the hospitals from the Brothers of Charity family and take away their Catholic identity.”

He said if any of the brothers refused to sign the letter upholding Catholic teaching against euthanasia, “then also we will start the correct procedure foreseen in canon law.”

Geert Lesarge, press secretary of the Brussels-based Belgian bishops’ conference, criticized the decision and reiterated support for the Vatican Sept. 13.

He told Catholic News Service that attempts by Torfs to mediate the dispute had failed. He said church leaders were ready to debate “matters of principle,” but not “medical practices at specific hospitals.”

Assisted suicide and euthanasia were legalized in traditionally Catholic Belgium in 2002, a year after the neighboring Netherlands, and euthanasia deaths are increasing by 27 percent annually, according to Health Ministry data.

At least a dozen patients in the Brothers of Charity care are believed to have requested euthanasia over the past year, with two transferred elsewhere to receive deadly injections.

The Brothers of Charity Group is considered the most important provider of mental health care services in the Flanders region of Belgium, where they serve 5,000 patients a year.

Besides Belgium and the Netherlands, euthanasia and assisted suicide are also legal in Luxembourg and deemed “nonpunishable” in Switzerland. Poll data suggest most Europeans favor euthanasia laws if backed with safeguards.

Contributing to this story was Simon Caldwell in Manchester, England.