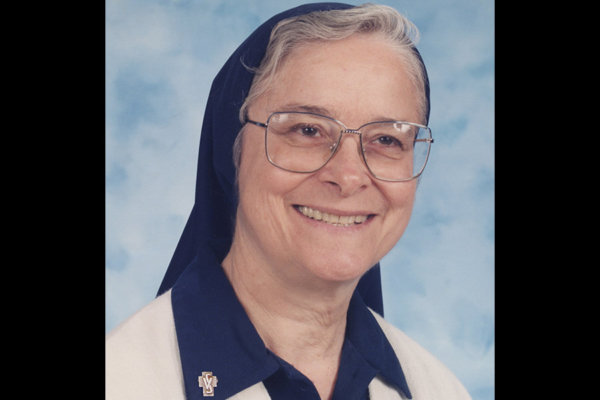 A funeral Mass was offered Nov. 2 for Sister Mary Patrick Costello in the Basilica of the National Shrine of St. Elizabeth Ann Seton in Emmitsburg. Sister Mary Patrick, who died Oct. 29 at age 81, was a Daughter of Charity of St. Vincent de Paul for 61 years.