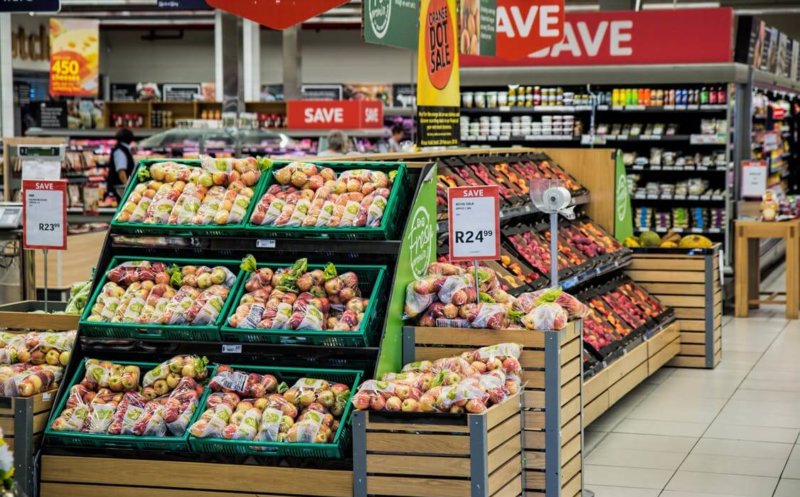 It took an accidental trip to the grocery store with a child psychologist to help me to see the world through my autistic child’s eyes. Generally, I’m in a hurry on my food shopping expeditions. This day was no exception. A friend and I arrived half an hour early by mistake to pick up our third graders from play practice. I needed to go to the store to purchase some materials for making salt dough, and the only reason I brought Frank with me was because I’d have big brother Collin to keep him on track. But by the time he got out, it would be too late for a shopping trip.

It would be an understatement to say that it is difficult to go places with Frank. I seldom do it alone. He tends to wander off, exploring each and every aisle, looking for treasure or at least something to capture his attention for a fleeting moment. He likes to knock shampoo bottles of the shelves, giggling at the “plomp” sound they make as they hit the ground. I run after him yelling his name so many times that the people in the store start calling it, too. A kind stranger will tap me on the shoulder and whisper “he’s over there.” I’ll catch up to him, grab him by the collar and drag him beside me.

Shopping was easier when he was small enough to ride in a cart or be carried on my hip. Now that he weighs over 60 pounds, neither of those are an option.

Usually I leave him with another adult or ask Collin to help keep his brother under control, but on this particular Wednesday afternoon, I’d have to go it alone. Or so I thought. My friend, who was also waiting for her child to finish play practice, said that she had to go to the store, too, and invited us to come along. We only had twenty minutes, so we had to be quick (which, as you can imagine, isn’t easy with an autistic 5-year-old).

The shenanigans started the minute we walked through the automatic doors. As usual, Frank went right for the produce section, teeming with color and life. He wanted to point out each and every item and say what it was, loud enough for the cashiers to hear.

I hated having to deny him the glory of God’s earth, seeing as most kids hate fruits and vegetables.

We headed off to the meat department as my friend was in search of a rotisserie chicken. Frank had stopped a few yards before us and was pointing up and saying something.

“C’mon, Frank,” I said. But, my friend, who was listening to him, responded.

Sure enough way up in the rafters was a lone mylar Happy Birthday balloon. My friend stopped to point to it with Frank and ask him questions about it, like, “What color is it?” and “What do you think it says?”

While I grabbed the flour and salt, they talked about baking a cake. And he named the different brands of cereal in the cereal aisle. They even noticed another balloon stuck in the ceiling above the checkout lanes. As we exited through the automatic doors into a lobby, Frank pointed up at a mural I’d never seen before. It was a picture of glistening red tomatoes and other vegetables.

“Isn’t it amazing what they notice?” my friend asked. “They experience the world in a totally different way than we do. They see so much more.”

Now it made sense. When I’m on one of my shopping missions, my focus narrowed down to exactly which items I’m after on very specific shelves, I’m missing out on some beautiful and exciting things to witness and experience. I think instead of leaving Frank with someone else or dragging along the rest of my kids the next time I shop, I will just take Frank and plan for extra time to explore. I will take his lead and let him show me what the world looks like through his eyes.