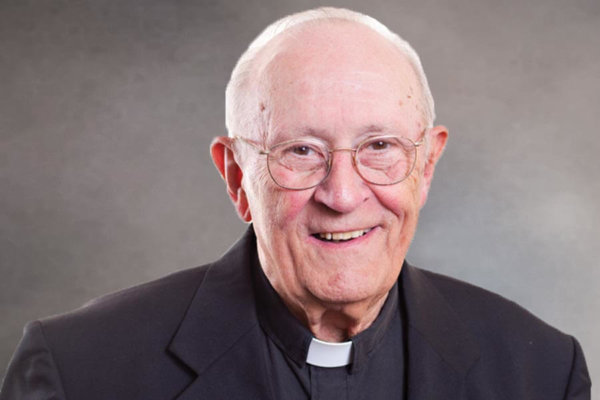 So often, I use a word in a certain way simply because other writers have used it that way, not because I truly understand it.

I’m always reading about people – usually quite successful individuals – who are “humble,” for example. A typical writer will (1) rattle off a lengthy string of great deeds accomplished by Person X, (2) provide an example of Person X either downplaying or declining to acknowledge said deeds, and, finally, (3) point out the “humility” of Person X.

As a writer myself, I plead guilty to employing the above formula and its variations, owing to a lack of depth in earlier instances and, more recently, to laziness or simply the need to put a lot of words on a paper in a short time.

I’ve used it in life, too, having learned early on that it was bad form to crow about accomplishments. Better to walk off expressionless – slightly bored-looking, even – after a good match or strong race or intelligent-sounding essay. The whole time, of course, my ears invisibly pricked and eager to receive praise.

Again, I was just imitating what I had seen work for others.

But underneath it all, a question: Why is it considered virtuous to strive for a semblance of excellence and, if attained, pretend it didn’t matter? I didn’t have an answer; I simply understood that the people who seemingly received the most esteem tended to do so.

It may be noted that this was not a charade I pondered overtly so much as more fruit of the fallen condition – who-knows-how-many nuggets of confusion and even false premises.

I didn’t even know it had been nagging at me until I recently stumbled on an enlightening definition of humility: “complete submission to the truth,” or, in other words, understanding exactly what we are and acting and speaking accordingly.

When I spent two hours May 10 with Monsignor Arthur W. Bastress, who has retired after nearly 66 years as an active priest of the Archdiocese of Baltimore, something about him made an impression on me, but I struggled to put it into words.

He spoke of placing his hands in  Archbishop Francis Patrick Keough’s and promising his obedience. He noted, as he has in previous interviews, that he learned the importance of keeping promises from his father, Arthur M. Bastress, who was president and general manager of the Maryland and Pennsylvania Railroad.

Monsignor Bastress was matter-of-fact about his successes and what he considers his failures.

I hesitated to describe the famous words – “It is finished” – he said interiorly at the moment his ministry was effectively ended. Comparing oneself to Christ on the cross is widely regarded as dangerous territory – even the antithesis of humility.

Or so one might think. As a priest, Monsignor Bastress was in fact enlisted to act “in persona Christi” – in the person of Christ – throughout various aspects of his ministry.

His sought-after counsel in the confessional, for example, suggests that he filled the role with skill and grace. At the same time, his acceptance of the basest drudgery when it came to temporal matters – he described in one instance the stacks of unpaid bills that greeted him as new pastor of an unnamed parish – suggest that he did not exalt himself.

As for now, if my understanding of humility is still lacking, at least I have a good model.