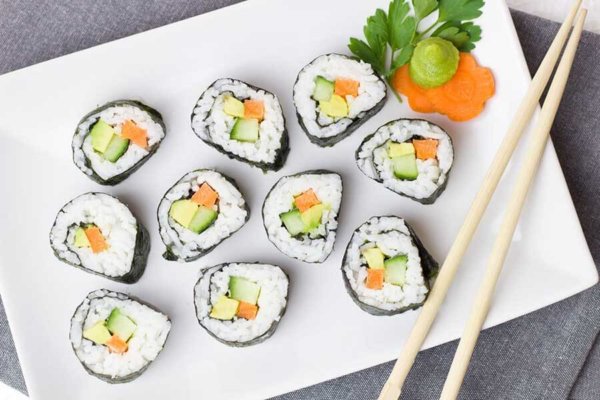 On a recent beach getaway with my daughter and two sisters, my younger sister termed any dumb whining we may have sputtered as a “first-world problem.” Our first-world problems were anything from not being able to easily fold a beach chair … to feeling sweaty while dining at an outdoor restaurant … to the ocean being too cold for a swim.

We have no clue – we have comfort. We are Americans living in the top nation – a country to which immigrants have been flocking for several centuries, a country with too much, a country which wastes an unfathomable 50% of its food, cluelessly ruins much of its resources, and packages products using excessive amounts of plastic, styrofoam and cardboard.

We had ordered sushi carryout from a Japanese restaurant which said it would be ready at 6:45. My older sister and I walked the two blocks to retrieve it, yet it wasn’t ready. Where’s our darn food!!?? The restaurant was short-staffed and scrambling to make diners happy. We waited a long time along with three others, also hungry, also impatient. Oh boy, was there some first-world grumbling happening in that restaurant lobby!

I spent my time corralling my all-business-get-it-done-now sister who was busy chasing down the manager and hovering near the kitchen door watching other food orders coming out. I truly thought she was going to don a chef’s hat and start rolling the sushi herself! The others waiting were whining they’d been waiting an hour (waaaahhhhh – an entire hour?) and, yada yada yada, everyone was feeding off each other’s negativity. That’s what hungry humans do.

As a volunteer writer and editor for Mission Helpers of the Sacred Heart in Towson, I include updates in their monthly newsletter about Venezuela where some of the Mission Helper Sisters serve. In case you aren’t up to speed on that country’s catastrophic difficulties, their government is not caring for its people who live in poverty without basic needs.

Basic needs include water, food, beds and bathrooms. Not Japanese carryout. Do you think they would mind waiting an hour to be fed? They are waiting days and weeks and months. They do not have access to enough food and water nor places to lay their heads to rest. Venezuelans line up for hours to buy staples such as flour. Citizens are losing weight on an average of 24 pounds a year because of food shortages while almost 40% of American adults are obese.

This issue conjures a childhood memory of sitting around our Italian-American dinner table where Mamma & Papa told us, “Eat every bite of your dinner. There are starving children in the world.”

They were not kidding. There are starving children – and adults – around the world. Some in America’s backyard. And here we are whining that a Japanese guy isn’t making our sushi fast enough? First-world problem.

Third-world problems are major. We have no clue – we have comfort. We have sushi and everything else to eat at our fingertips and in our pantries. As I ordered a Chipotle bowl online the other day for pickup, the click-to-order button included this verbiage: “I’m starving.” [Really Chipotle?]

People in Venezuela and other hungry countries are the ones who are starving; they are the ones justified to ask, “Where’s my darn food!!??”