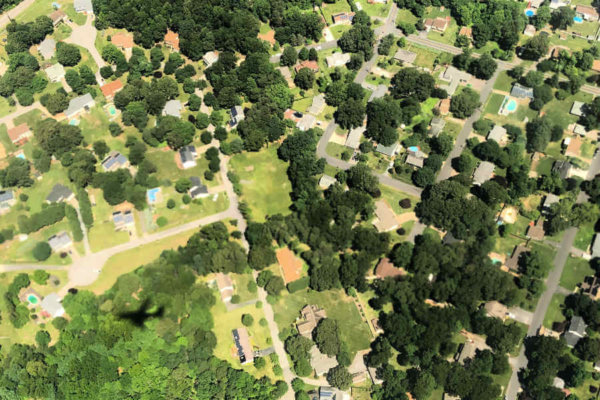 The first time I flew I had just graduated from college, and I loved it. I couldn’t believe the miracle of being in the air. I watched out the window for so much of that trip. I landed in Rome where I met college friends, fell completely in love with that city, and had the most amazing time.

When my husband and I flew to China twice to become parents, I marveled again at how small the world is. You can board a plane on one side of the globe and step off on the other. It boggles the mind.

This week when I flew for the first time in seven years, I found myself thinking about the trips that have changed my life. But that wasn’t likely to happen this time.

Then as I was boarding, a flight attendant said, “This is a crowded flight, so we are going to make some friends today.”

I never mind making friends. I found myself sitting next to a retired economist who was holding a New York Times on his lap—but he never opened it. Instead, we fell into conversation.

We found we are both parents of two children and both people who like chatting on an airplane flight. He married his high school prom date, and I married a man I met on a Catholic dating site.

I told him about my husband and sons. He shared that his wife passed away a few years ago, and he today looks forward to spending a day with his 6-year-old granddaughter every week.

He explained issues with the housing market and the federal deficit, and I told him about adopting from China and what I enjoy about my work and how sorry I am to miss a little league playoff game tonight.

Then he told me about going to Woodstock as a recent college grad and how muddy it was and how there wasn’t enough food so they ate brown rice and waited in long lines for the bathrooms and left early because the sleeping bags were soggy. And I asked him how he had even heard about the festival (How did word spread in the 60s?) and why did he decide to go. And he told me how he was running a music store at the time and they got free tickets to Woodstock in exchange for hanging the poster in the store window. Imagine…the wonderful simplicity of that.

It wasn’t a life-changing conversation, but it was a really good one. And even though I had planned to do some writing during the flight, I was happy that instead I took the time to listen. That’s what travel is about, isn’t it? Opening yourself up to new possibilities and new encounters and new conversations.

After we landed, we walked out together and said goodbye. Chances are I’ll never see him again. But that night when I was looking back on my day, I thought of him. So many people touch our lives even just for a moment or for an hour on an airplane flight.

I like to think God brought him into my life for a reason and maybe me into his. Whose life can you touch today? What message or thought or interaction can you leave them with that will change them in some small way?