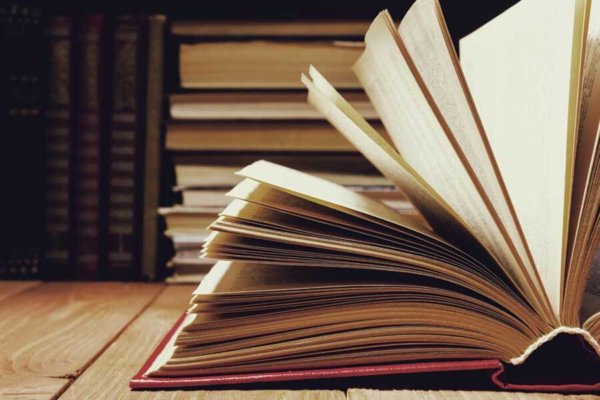 Suffering a bout of insomnia, I wandered to a book shelf in the middle of the night and selected the Vietnam War memoir, “In Pharaoh’s Army: Memories of the Lost War,” by Tobias Wolff.

Although not exactly balm to soothe the weary soul, Wolff’s first-person experiences in war did serve one purpose in my nighttime restlessness. It reminded me, yet again, that as bad as things look in our nation right now, we’ve gone through a host of bad times. History is often written in blood.

We need history’s long perspective. It’s why I’m reading “The Blood of Emmitt Till,” by Timothy Tyson, about the murder of a young black boy that propelled the modern civil rights movement. His heroic mother insisted that his battered body be displayed for the world to see what racial hatred could do.

Everyone probably has one book that has brought history alive for them. If that book also gave you hope and enriched your faith, both in God and in the potential for human goodness, then grab that book and give it another good read. While history is full of tragedy, it’s also replete with saints and heroes.

I recently dug out my dog-eared copy of “The Hiding Place” by Corrie ten Boom and reread it.

“The Hiding Place” recalls ten Boom’s experiences during World War II when she and her Dutch family were swept up in the Nazi occupation of Holland.

By then, Corrie was a middle-aged spinster who believed the parameters of her life were well-defined. Living in a narrow old Haarlem house, she assisted her elderly father with his watch repair shop.

But the times in which she lived showed her that God had more for her to do.

The ten Booms were devout members of the Dutch Reformed Church. It was not a superficial Sunday faith. Scripture was read together daily and absorbed into the ten Boom spirit like nutrients into the body.

When the crisis hit, the extended family risked everything and built a secret hiding place for Jews in their eccentric old home. Corrie became the unlikely ringleader of an underground resistance network.

The activism of the ten Boom family resulted directly from their deep faith in God and reminds us that political activism begins with God, which helps keep us from anger and discouragement.

Captured, Corrie and family members were sent to a concentration camp, where they demonstrated a remarkably inclusive spirit. All faiths were welcome at their Scripture studies and prayer, and when she was taken away, Corrie entrusted leadership to a Roman Catholic woman.

Earlier, it was inspiring to see the reverence in which the family, particularly the elderly father, held the Jewish faith. There were no Muslims around, but had there been, the ten Booms would have embraced them as well.

Real faith leads us to embrace all, the “other,” the immigrant, the homeless, the death row prisoner. History’s tragedies often begin with the exclusion of another group.

Despite loss, ten Boom’s story brims with faith and joy.

Martin Luther King Jr. said, “The moral arc of the universe is long but it bends toward justice.”

Sometimes as we struggle with today’s events, we think that moral arc is bending very, very slowly. But then we look to the cross. If even Jesus suffered unjustly at the hands of the state, seeming to fail in his mission, we know that we’re called to fight the good fight despite setbacks.

Who inspires you? Who gives you hope? Read about a favorite saint or hero of history, and have faith.