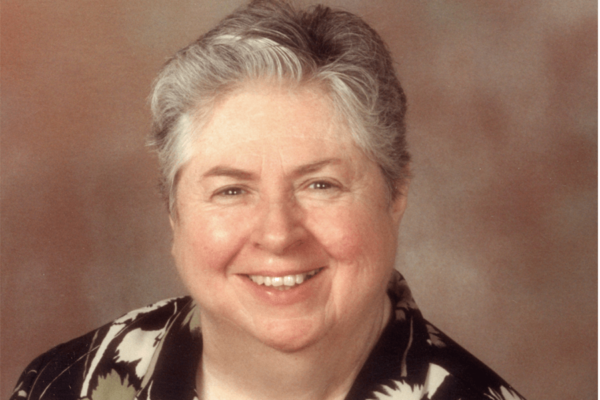 A funeral Mass was offered for Sister, Servant of the Immaculate Heart of Mary M. St. Francis Lyons Feb. 12 at the IHM Center Chapel in Scranton, Pa. Sister St. Francis, who taught at two Baltimore Catholic schools in the 1950s and 1960s, died Feb. 6 at 80.

Born in Pennsylvania, Sister St. Francis earned her bachelor’s and master’s degrees in elementary education from Marywood College. She entered the Sisters, Servants of the Immaculate Heart of Mary in 1955, and professed her final vows in 1963.

Sister St. Francis served as a teacher at St. Rita Elementary School in Dundalk (1958-64) and St. Bernardine Elementary School in Baltimore (1966-68). She spent 25 years teaching along the East Coast at schools in Pennsylvania, New York, North Carolina and Rhode Island.

Following her years teaching, Sister St. Francis served for more than 30 years as the director of religious education and transportation at St. Joseph’s Center in Scranton. She was a volunteer at the center from 2016 until her death.