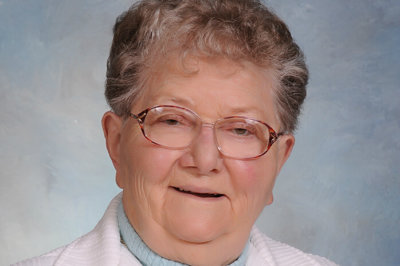 Sister Regina Lanahan, a Baltimore native and professed member of the Sisters of St. Francis of Philadelphia for 64 years, died Nov. 27 at age 87 in Aston, Pa. A funeral Mass was offered Dec. 5 at Assisi House there.

Born Myrtle Regina, she was raised in St. Ann Parish in Baltimore and graduated from Seton High School. She earned her R.N. from St. Joseph Hospital School of Nursing in 1952; her bachelor’s degree in nursing from The Catholic University of America in Washington, D.C., in 1959; and her master’s degree in nursing from Villanova University in 1960. She ministered primarily in nursing/healthcare and administration in several Pennsylvania dioceses, and received numerous awards for her work in the healthcare field.

Additional ministry included serving as provincial for the congregation for seven years in the former Southern Province within the Archdiocese of Baltimore.