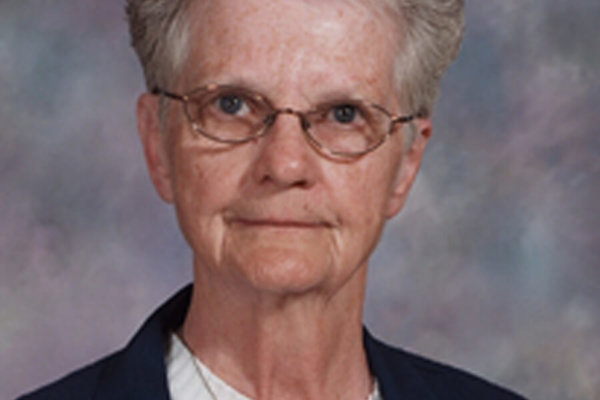 Sister Margaret Maureen Thompson, who spent all but one of her 57 years as a professed member of the Sisters of St. Francis of Philadelphia in the Archdiocese of Baltimore, died June 29 at Assisi House in Aston, Pa. She was 81.

Born Patricia Ann Thompson in Wilmington, Del., Sister Margaret Maureen was raised in St. Paul Parish and graduated from St. Peter High School in New Castle. She entered the congregation in 1959 and professed her first vows in 1962. Sister Margaret earned a bachelor’s degree in English from Neumann University, and ministered primarily in education.

In 2018 Sister Margaret moved to Assisi House, the congregation’s retirement residence in Aston, where she served in prayer and hospitality ministry until her death. A funeral Mass will be offered there July 8, at 11 a.m.